Present economic conditions are teetering on the edge of flat to very slow growth causing rising fears of a sustained slowdown. The catalysts of these issues are reductions in employment and investment in energy production and a general tapering of demand from overseas. The result to the United States as of June 2016 has been three months of below 200,000 hiring (only 38,000 in May), below 1% GDP growth (0.8% annualized in latest first quarter estimates), and flat growth of corporate profits. Not surprisingly, some investors are worried.

Those making the jump to say that slow economic growth equals a real estate downturn, or even the feared “bubble” should stop and take stock of the fundamentals. Occupancy rates for all major categories of commercial real estate, even apartments, are stable and improving nationwide. In fact, a recent Yardi Matrix report even states that the “worst” major metro it tracks is Houston, and its apartment occupancy rate is still 94.7% where energy price pains are the worst. Rents are generally still growing for all property types as well, even apartments. This point was also made clear by the same Yardi Matrix report stated that nationwide rents hit another all-time record high in May of $1,204 per month. If rents are rising and so are occupancies, then there is one simple conclusion; demand is still outpacing supply. That is a buying sign, not a selling sign, all else equal.

New supply, which has increased in the past few years, especially in the multifamily sector, may have trouble expanding in the future. Lenders appear increasingly stringent in providing development financing and labor and construction costs are not predicted to slow their perpetual increases. In fact, the internal, less discussed measures from the government jobs report show that hourly labor costs rose 3.9% in the first quarter. Thus, it appears that a part of the slowing pace of hiring is a cost constraint; not necessarily a falling demand issue. Developers of real estate have known this pain for years; they repeatedly tell stories of projects delayed and slowed due to labor shortages. For the commercial real estate market, this means that the supply and demand balance is likely to remain in favor of landlords, even if user demand cools moderately.

Those considering investing in real estate should look at these facts; solid fundamentals, low levels of new supply, and low interest rates when analyzing the next acquisition. Yes, it should be noted, that one great benefit of tepid economic indicators is remaining low interest and borrowing costs. The Federal Reserve is far less likely to push interest rate increases in 2016 than earlier thought and borrowers should take advantage of this. Plus, the real return to bonds and stocks is likely to drag lower compared to real estate, especially when considering the global exposure of many publicly traded companies. Real estate can provide a real income yield, supply and demand suggests that it can grow, and best yet, it can grow with inflation when and if it starts back up. Real estate offers income and stability in these types of economic climates; even REITs have outperformed the general stock market in 2016 to prove the point.

There is one theme that investors should keep mind, that is “affordability.” Rents can only rise as high as incomes (personal or business) can support. Growth patterns show people and firms moving from high-rent “24 hour” cities (New York, San Francisco, Los Angles for example) to lower rent “18 hour” cities (Nashville, Charlotte, Orlando, Phoenix, Austin for example). Thus, while the major markets have been the leaders in the past few years, it’s logical to expect the “secondary” markets to be the relative winners for the next several years. If a property provides great value and utility at a relative “affordable” price point; then it is best positioned to provide stability in all economic environments.

In conclusion, it would be a mistake to equate minor economic jitters with impending doom, as many on television like to do. The United States went through a significant downturn from 2008 through 2012, but frankly hasn’t grown that fast since. Thus, the economy really is not possibly “overheated” as it was last time. Since commercial real estate is undersupplied on a relative basis, it may actually be one of the best investment categories in the near to long term; a totally different starting point than in 2008.

[bctt tweet=”There is one theme that investors should keep mind, that is affordability #CRE” username=”svnic”] 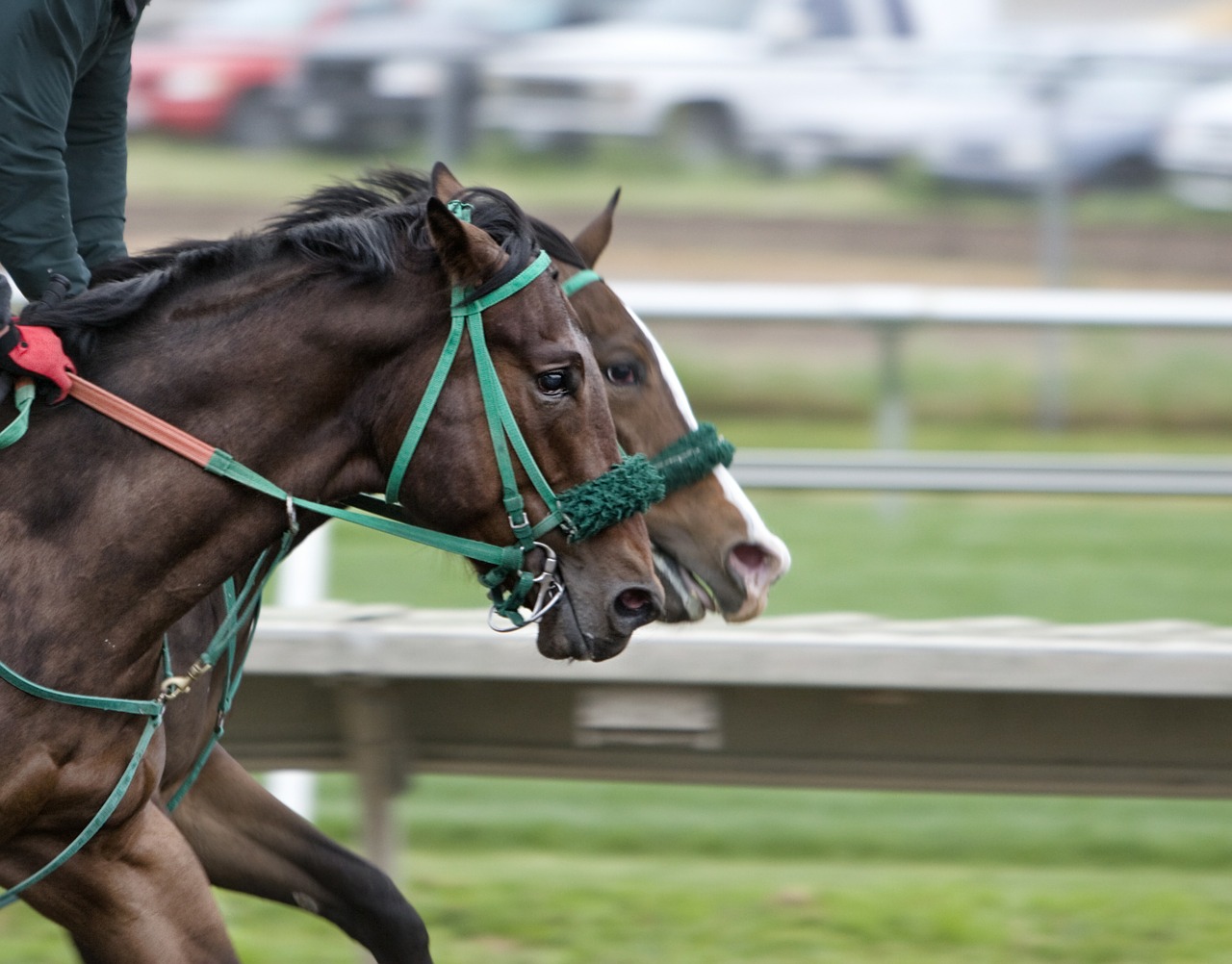 It is Thoroughbred racing season, one of my favorite times of the year. It was a great Kentucky Derby and Preakness with the favorite, American Pharaoh, prevailing down the stretch for both races. There are some real similarities between horse racing and commercial real estate investing. In the next few paragraphs, I’ll talk about horse racing, and share my views on how it parallels NNN investing.

1. Distance of the Track – Length of Lease Term Commercial Real Estate Insight – The distances of the track for the three races is different: the Kentucky Derby is 1 ¼ miles, the Preakness is 1 3/16 miles and the Belmont is 1 ½ miles. This correlates well to a NNN investment lease term. If you have a longer term lease, then location is not as big of a concern. If you are buying, for example, a cell phone or mattress store that will typically have 10 year initial terms, then there needs to be a high barrier to entry and a strong corner location with great visibility and access.

Horse Racing Insight – Given that American Pharaoh had drawn the first door on the race track (one in which it is easy to get bottled up and stuck in the back) and the Preakness is the shortest of the three races (a sprint), I was not surprised to see that Bob Baffert instructed his jockey, Victor Espinoza, to take American Pharaoh right to the front from the start of the race. Otherwise he may have ended up in the back in a “bad location” and lost the race (not get his lease renewed).

Horse Racing Insight – A Thoroughbred race horse weighs over 1,200 pounds. It is very important that the jockey has a strategy about where to position the horse on the race track and to regulate the speed of the horse. The jockey will only get one chance to “ask” (or kick) the horse up to full speed. I will never forget the 2004 Belmont Stakes where Smarty Jones was going for the Triple Crown. Smarty Jones was clearly the best horse, but the Belmont is the longest race at 1.5 miles – a full ¼ of a mile (one time around a standard high school track) longer than the Kentucky Derby, so it is crucial to manage distance in this race. Smarty Jones was in the front and pulling away, but his jockey may have “asked” him to sprint too soon, and Birdstone came out of nowhere. Smarty Jones never saw him, and Birdstone passed Smarty Jones at the end to take the Belmont.

Commercial Real Estate Insight – You have to manage your lease term for a NNN investment. If you plan to sell, it is best to sell with ten years left or a minimum of five years. If you have less than five years remaining, you may need to hold until the renewal or be prepared to take a significant discount. It’s important to have a plan in place when you purchase a NNN investment as to how long you will hold and when to exit the investment.  A real estate investment professional can help you evaluate the best time to dispose of an investment in light of the market conditions.

Commercial Real Estate Insight – Tenants have personalities, and there are some store managers and district managers who have livelihood riding on your real estate. With today’s technology, they know day in and day out whether they are winning or losing. Make sure you know how the store is doing and get to know the manager. They will share a wealth of information that will help with your long-term planning. 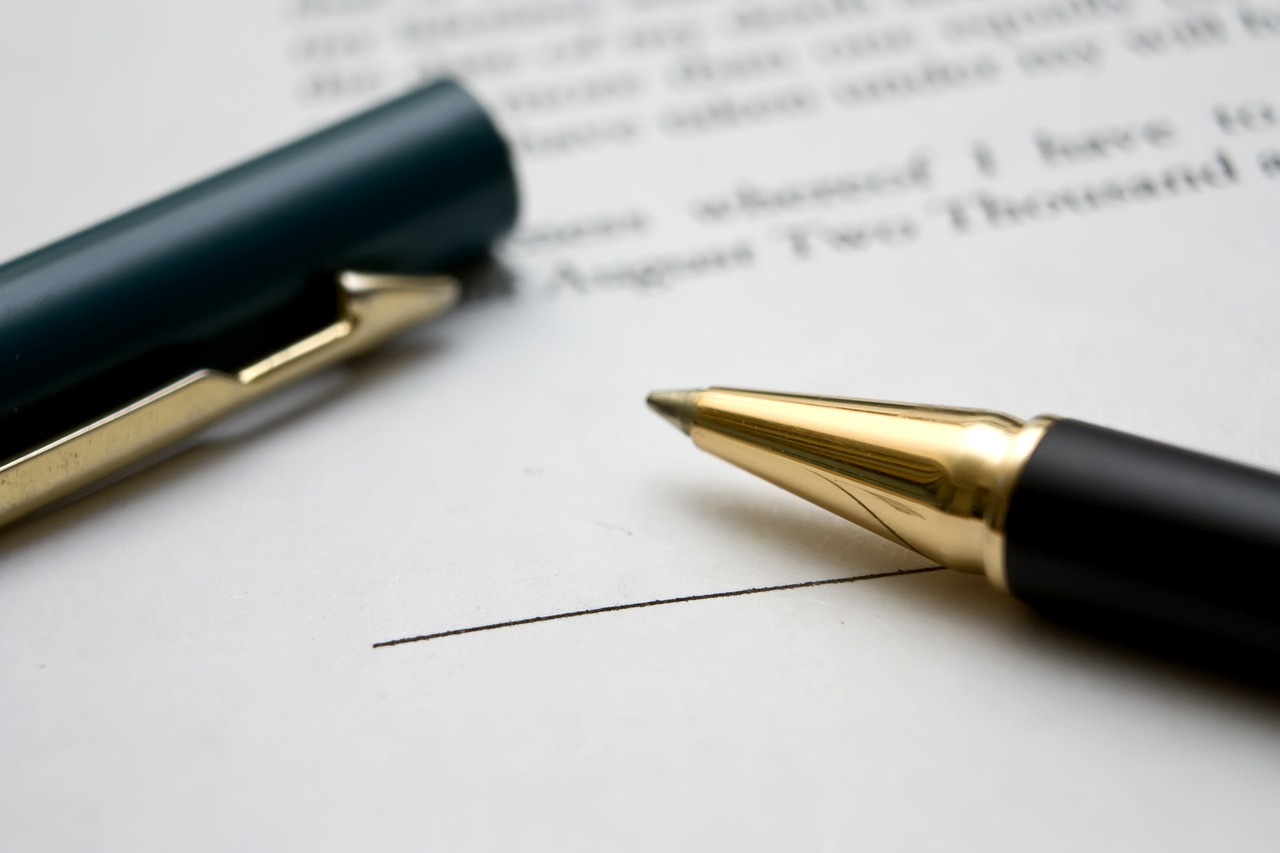 Let’s say you are thinking about selling your building and you want to know what will happen to your tenants if you sell. Should you warn your tenants to start shopping for other space? In most situations, the answer is no. Your tenants will probably not even be effected by the transition. However, knowledge that you are thinking of selling is often enough to worry tenants and make them think about jumping ship which is why many landlords keep this information confidential until a sale is complete. Whether you decide to tell them about your plans or not, below are answers to a few common questions that will help you determine if your tenants have anything to worry about.

Can the new owner kick your tenants out?

Maybe. It all depends on the lease you signed with them.

Will your tenants have to sign a new lease with the new owner?

They don’t have to. New owners often ask tenants to sign new leases and the tenants can choose to do so but they are not obligated if they already had a lease with you that transferred over to the new owner. For example, the new landlord may offer a short term rent reduction to persuade tenants to extend their lease term or expand the size of their premises. Your former tenants should know that they have the right to negotiate because they do not have to modify their lease if their previous lease remains in effect.

Should I give my tenants their security deposits back?

Someone has to return the security deposits to the tenants. The most common 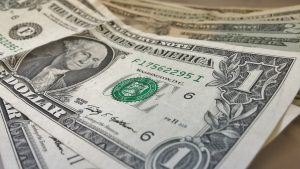 In summary, it is common for tenants to experience little change when their landlord sells their building. The current tenant leases transfer with the sale of the building. Leases remain in effect. Anything that was previously allowed in their leases will remain until the leases expire.

If you have found this blog post helpful, you may also be interested in reading another post of mine, called Mission Impossible: Simplifying the Gross Lease. To browse through all my blog posts, you can click here.

1. What is your geographic market and product specialty?

I work in the greater Sacramento area and I specialize in retail investment sales and leasing, and agriculture land.

2. What’s your latest best practice tip that you can share?

Get out of the office more. Make it a priority to meet with more clients and do more cold calls.

3. What’s been the biggest change in how you run your business in the past decade?

I’ve been keeping in constant contact with my investors, and lately, I’ve been doing a greater number of smaller deals ($500,000 to $2 million).

4. What business book do you like to recommend to your colleagues?

The Magic of Thinking Big by David Schwartz

5. What’s a fun fact that not everyone knows about you?

When I’m not working, I enjoy trout fishing and duck hunting.