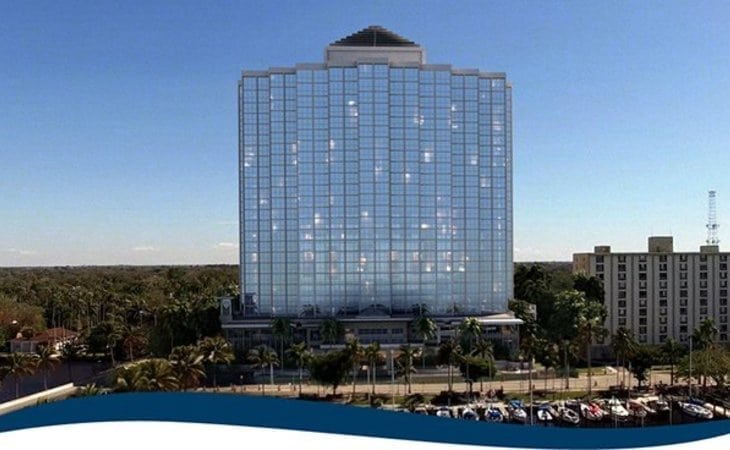 We are proud to share the following news release (published today) that showcases a deal put together by SVN | Angelic, with a referral from SVN |Three Rivers Commercial Advisors, which allowed a new senior living facility to open in Fort Myers, Florida.

Boston, MA (October 2, 2018) SVN| Angelic, a commercial real estate investment banking, investment advisory and brokerage firm, negotiated and restructured a loan deal that resulted in the completion of the successful conversion of Campo Felice, a high rise in Fort Myers, Florida, from a vacant hotel to a luxury independent living community for adults aged 55 and older.

Campo Felice, which opened as a hotel in 1986, underwent a complete gutting and renovation starting in 2015 to transform the 24-story building to a resort-style independent living community. The project faced many obstacles, including construction that took longer than expected, and that went over budget. Because of the delays and unexpected costs, the construction loan went into default. SVN| Three Rivers Commercial Advisors, based in Pittsburgh, referred Campo Felice’s owners to SVN| Angelic, which specializes in large financial deals.

With six months left to finish construction on Campo Felice, and 25% of units leased, SVN| Angelic had to find a way for the renovation to be completed and allow residents to move in. Additionally, Campo Felice’s owners facing some legal obstacles. SVN| Angelic restructured critical concessions from the exiting lender, and negotiated a new two-year bridge loan for $62 million providing much needed cash to complete the project and its lease-up phase.

Currently, Campo Felice has quickly achieved approximately 30 percent occupancy, and is the single largest independent senior living project in Southwest Florida. The property has many amenities including a spa, pool and sundeck, a movie theater, and four restaurants. This is the latest high visibility project for SVN, whose teams have been instrumental in the revitalization of Downtown Fort Myers.   SVN advisors in Southwest Florida have completed approximately 250,000 square feet of leasing, and $40 million in sales, with over $50 million in current sale listings on the market.

“We are proud to have helped finance the transformation of a great property into a vibrant community,” said Gabriel Silverstein, Managing Director of SVN| Angelic. “We came up with a solution to the property’s cash flow needs, and helped bring this $104 million project to fruition, with the help of a dedicated ownership team and two lenders who worked very hard to find solutions for everyone involved.”

You can find the complete PRWeb version of the release here.