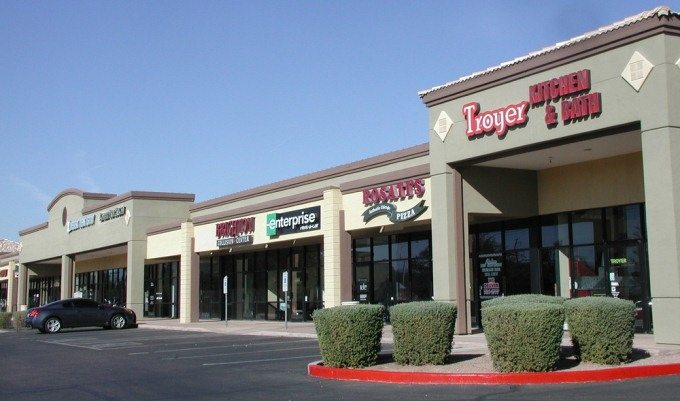 In the Q2 2013 report from Lock Richards, managing director of Sperry Van Ness Highland Commercial in Nevada City, CA, we learn that overall real estate activity in Nevada County has increased, especially in contrast to the previous quarters.

Lock Richards is sharing his  commercial real estate expertise with readers of The Union newspaper in a monthly column. The new column  made its debut on July 19,  and says that now is a good time to buy or lease commercial property in Nevada County. Lock writes:

“The good news is that the difference in the level of activity during the last three quarters (since fourth quarter 2012) is in extreme contrast to the previous four recessionary years. I believe the majority of investors and tenants have now come to realize that the timing is perfect to purchase or lease commercial property. Add to this still historically low financing rates and plentiful debt and equity sources, and today’s market could not be much better for buyers and tenants. That said, with numerous bank-owned and other distressed properties closing in Q4 2012 and Q1 2013, from a pricing standpoint we remain at the bottom of the market, even with the increasing activity levels. Barring an unforeseen macro-economic event, we predict slowly increasing prices over the next two years in most commercial property types.”