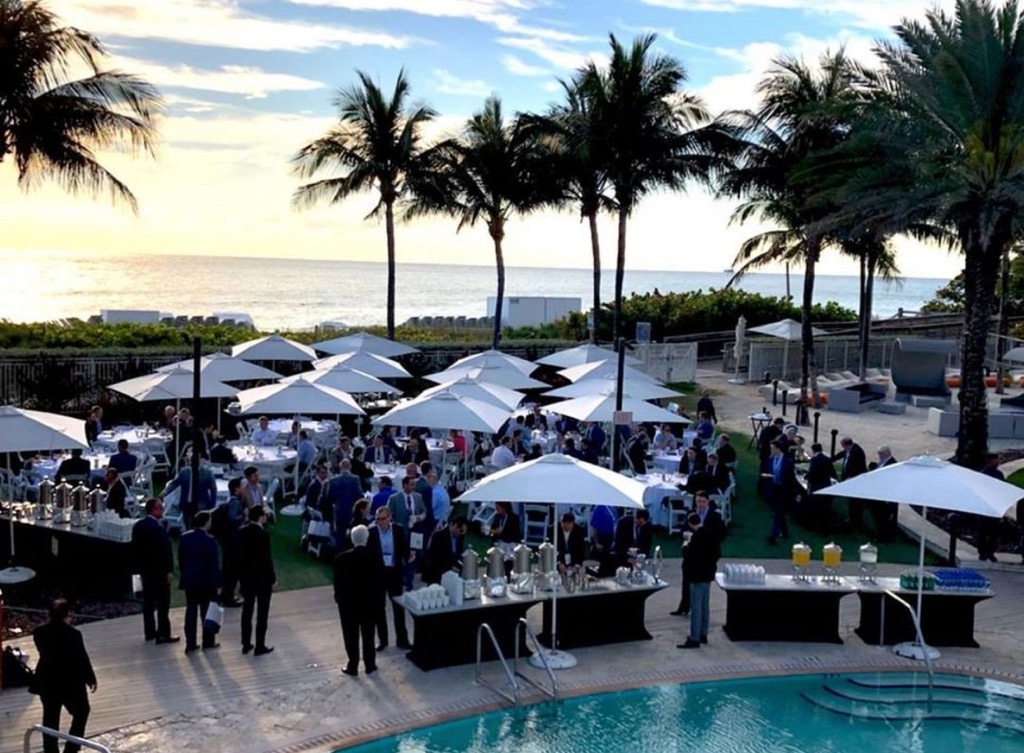 During the second session of the 2019 SVN Annual Conference in Miami, Kevin Donahue of SVN CompassRock interviewed Brian Bailey, CCIM, CRE, Subject Matter Expert at the Federal Reserve Bank of Atlanta, to get a regulatory perspective and the view from the Fed.

2018 was great year…but growth will slow

Brian Bailey thinks the CRE industry is doing well, and 2018 was a banner year. However, growth is slowing. Tax effects will fade, and the country will slow from 3% GDP, but it  will still experience solid growth. Currently, indicators in the economy are good, as 230,000 jobs are created each month, and unemployment keeps coming down.

Banks have more capital. The economy is seeing an improved volume of loans. Regulation has accomplished the goals needed. However, Brian Bailey says that one surprising thing has been the rise of alternative lenders and non-banks. Non-banks have experienced a significant growth of 40- 44%. The market is embracing new financing alternatives. The caveat with non-banks is that we have less transparency into their dealings, and they can often compete with smaller banks.

The data shows a potential for inflation coming back. Wages are also increasing. Auto lending and student loans are increasing. There is plenty of borrowing that is taking advantage of low rates, especially in auto financing. The Fed president has indicated there may be one rate increase later this year.

Real estate continues to be validated as an asset class, which is a good dynamic for the CRE business.

The commercial real estate sector is a lagging adapter of technology, and so is retail.  The economy has shifted from goods to services, which is obvious when we realize that there have been 4,300 store closings nationwide.  The amount of retail square footage per person in the United States is 24 feet, which is perhaps too high. New retail projects will have to be re-thought, perhaps re-purposing existing retail to medical uses, or perhaps to address the shortage of affordable housing.

The industrial sector is going to continue to grow. Office space costs have increased but tech has enabled tenants to take less space, in other words we have higher rates with more efficiency. In the next decade there will be a rise of alternative property types, like skilled nursing assisted living. Banks will be lending in more of those spaces.

The downturn is inevitable. However, Brian Bailey thinks this will be a softer landing, and not a huge loss like in 2008.