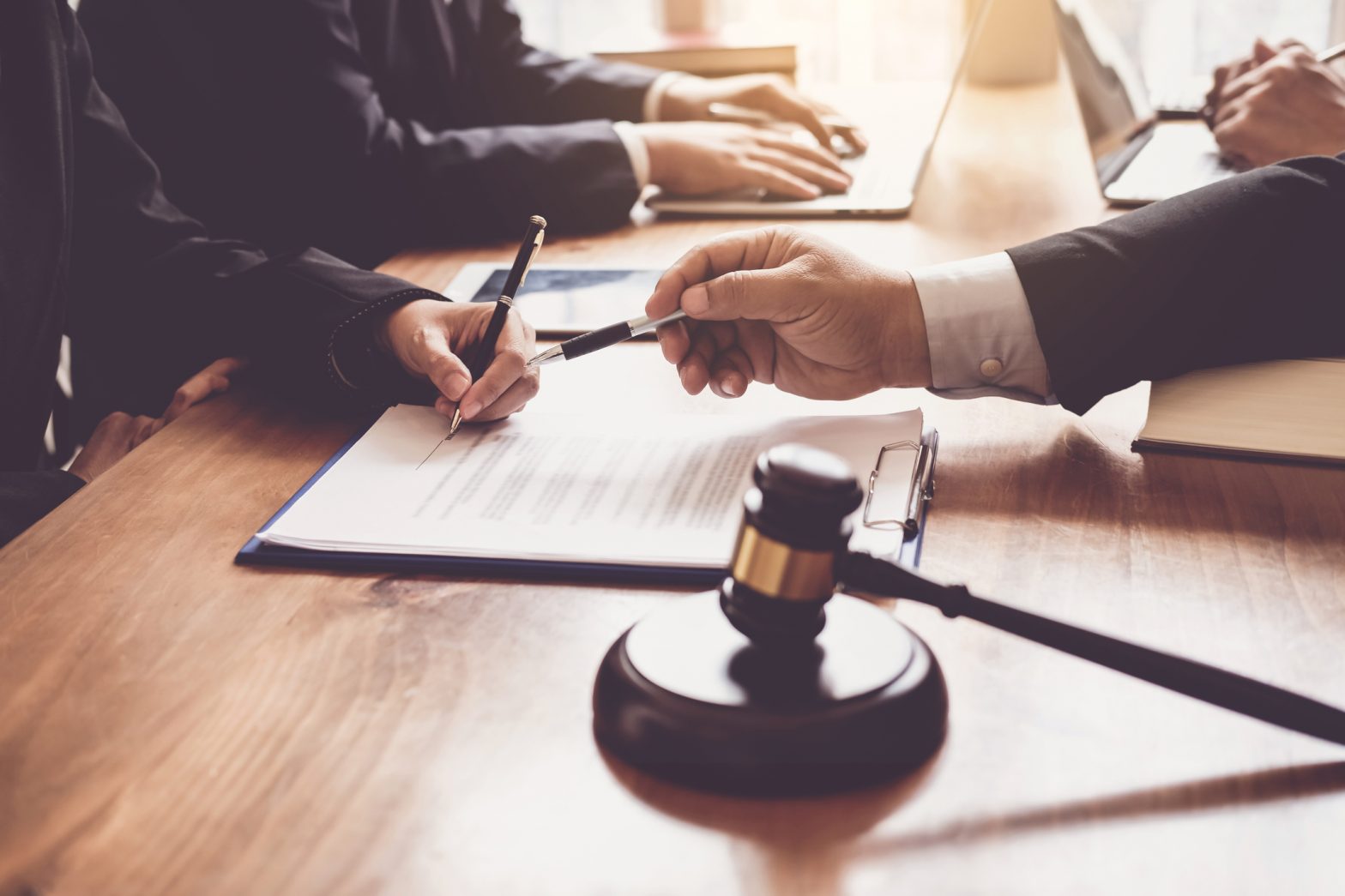 The commercial real estate market is always changing,  and each SVN Advisor should consider every area of possible sales and income. Following we discuss two segments of the market that most may not have considered but which often lead to big commissions: government real estate auctions and bankruptcy auctions. Following are case studies to illustrate how these work.

CASE Chet Barber, Managing Director, and Tia Shim, Esq. of SVN Alta Commercial in Salt Lake City, Utah had a client relationship with the Utah Department of Transportation (UDOT) and heard about an upcoming Request for Proposal (RFP) for Real Estate Auctions. Chet immediately called in David E. Gilmore, CCIM, CAI, AARE and Louis Fisher III, CAI of the SVN Accelerated Sales Team to review the RFP. Dave and Louis put together an 85-page proposal illustrating the team’s ideas and qualifications  and  how local market experts, SVN Alta Commercial, would be integrated into the team. The combined team made it to the oral presentation phase and won the five-year contract to provide auction services to UDOT.

In the first six months of the contract the SVN Accelerated Sales/SVN Alta Team held two online events, offered 27 UDOT properties, closed 10 properties for $7.8 million, and had another 14 properties under contract for more than $10 million. And, the third and fourth online auction event are schedule to happen before the end of the year, and it’s only the first year of the five-year assignment.

Bankruptcy is a fact of life, and it could affect your clients. However, bankruptcy doesn’t mean that you necessarily lose the listing.

Brent Miller, CCIM, CPM of SVN Miller Commercial Real Estate in Salisbury, Maryland was the property manager of a Class A neighborhood retail center with national anchor tenants such as Outback Steakhouse, Chico’s and Talbots.

Once Brent was notified of the shopping center’s Chapter 7 filing, he contacted Louis Fisher and Dave Gilmore to make a proposal to auction the property for the Bankruptcy Court.  The combined team of SVN Accelerated Sales and SVN Miller submitted the proposal, won the assignment, then conducted a live auction with simultaneous online bidding in the bankruptcy courtroom. With four bidders in the courtroom and five bidding online, the auction began at $4,200,000 and quickly rose to the final sale price of $5,925,000 which happened to be $1,325,000 more than the appraisal.

SVN Advisors should be aware of solicitations and RFPs for auction services from local municipalities and states. They should also be looking for bankruptcy opportunities.

1. What is your geographic market and product specialty?

My partner Bill Menish and I work primarily in Kentucky, Indiana, Ohio, Illinois, Missouri and Tennessee, but have often conducted auctions throughout the country.  Erler Menish Auctions as part of SVN Ward Commercial Group conducts real estate auctions only, with primary emphasis in recent years on bank owned and troubled properties.  In the more than 25 years that I have been in practice, I have been able to establish great relationships with banks and bankers, which in today’s market have accelerated (no pun intended) my practice to  new levels of production.

2. What’s your latest best practice tip that you can share?

If you love what you do, you will never work a day in your life.  If you love people, you will love what we are doing: STP, see the property; see the people.  Get out of the office and enjoy where you live, who you can work with and how you can solve their real estate problems and goals.  When I got into the real estate auction business in 1987, my mentor told me to spend time with creative people and I would never be bored.

What’s been the biggest changeover on how you run your business in the past decade?

Wow. Years ago I hoped I could retire before I had to learn how to use a PC.  Little did I know how modern technology was going to change my life and my business.  The ability to reach out and communicate with anyone, anywhere, anytime makes this an incredible world.  It’s still a bit scary to think what it will look like in 10 or 20 more years.  It’s hard to imagine where this is all going, but the ride is incredible!

4. What business book do you like to recommend to your colleagues?

My daily focus is my health and fitness, both physical and mental.  You are only as old as you think and feel, but if your health fails, you have nothing left.  It’s not a business book, but  Younger Next Year: Live Strong, Fit, and Sexy – Until You’re 80 and Beyond by Chris Crowley & Henry S. Lodge, M.D., is a great read and offers great advice.  Also, if you need to continue to be motivated, the Canfield books and classes are fabulous.

5. What’s a fun fact that not everyone knows about you?

I have two children (33 and 20), both out of the house, so our “children” are and have always been our four-legged friends.  Right now we have two large dogs and seven cats of all flavors. I can’t image what life on our farm would be like without animals in our life.  When I met my wife in the late 1970s I had 27 animals: six dogs, four cats, six chickens, and 11 horses. She only objected to the large number of horses. But when you live on a farm in Kentucky, horses are almost a necessity to fill in the area behind the black board fences.