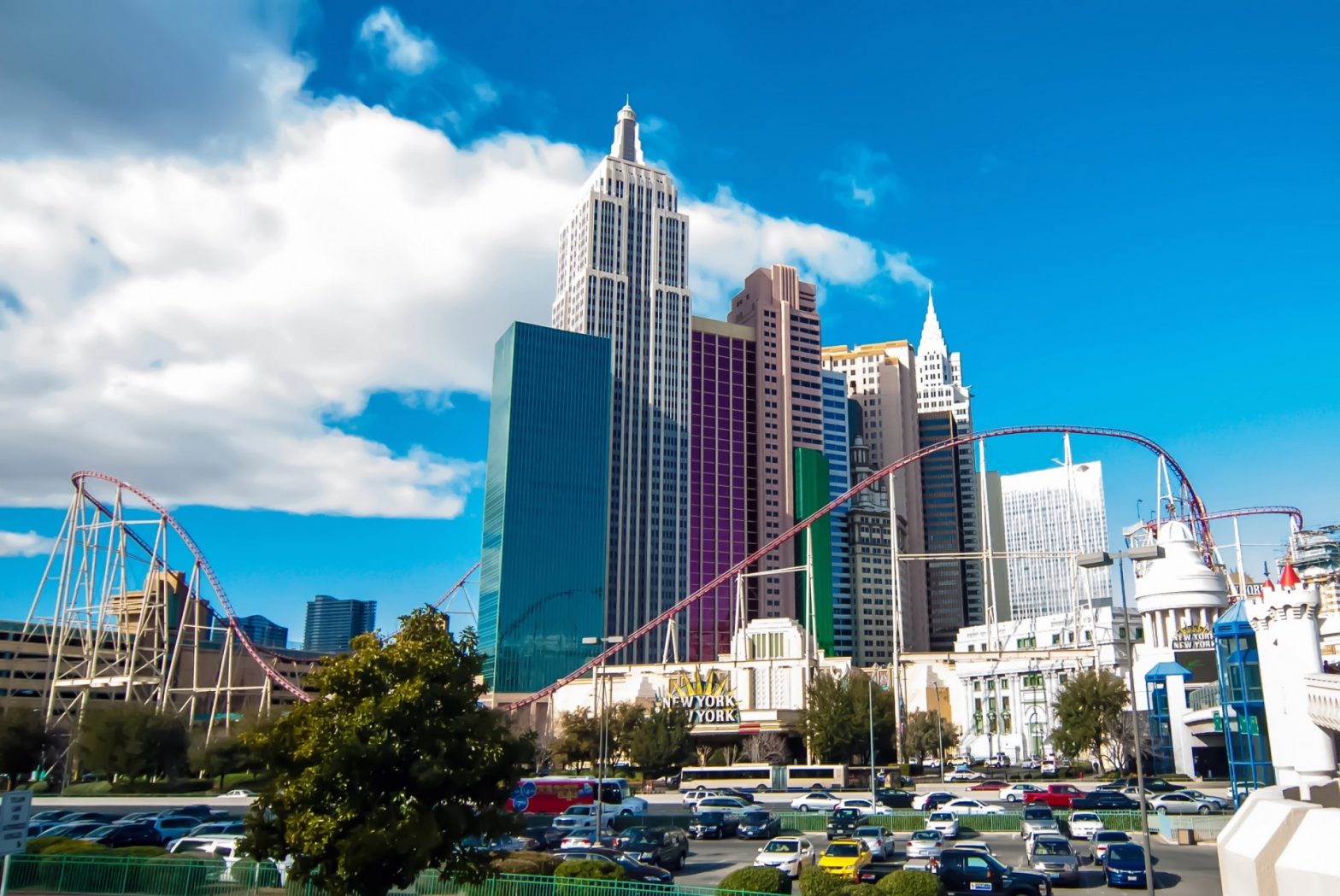 Brick-and-mortar retailers across the country are struggling against competition from online commerce. In downtown Las Vegas, however, e-retailer Zappos, along with other tech firms, is creating jobs and helping to diversify the market away from its traditional gaming base. In 2013, the online shoe seller acquired the former City Hall building, transforming it into its corporate headquarters. The company’s chairman additionally purchased about 100 surrounding parcels and has invested nearly $350 million in The Downtown Project, backing everything from the development of an elementary school and a healthcare clinic to establishing a tech start-up incubator. While these are not retail investments, per se, they are essential elements of the complementary live–work–play environment that is proving ever more important for the success of retail spaces.

Across the Las Vegas market, CoStar reports an unenviable retail vacancy rate of 9.6% as of the fourth quarter of 2014. Malls boast much lower vacancy rates but are balanced against a 14.8% vacancy rate for neighborhood centers. Vacancy rates are projected to trend lower in 2015 and 2016, owing largely to limited new supply, but rent growth will remain subdued in the near term.

In the realm of retail spaces catering to tourists, the draw of Las Vegas remains on the Strip, and, in recent years, casino operators have been investing in retail and restaurant opportunities. New York, New York added several storefronts along the Strip near the Brooklyn Bridge replica, including the 12,000-square-foot Hershey’s Chocolate World flagship store. In 2014, the LINQ Hotel & Casino opened its 300,000-square-foot open-air retail center, anchored by the High Roller, a 550-foot observation wheel. Other retail additions at Treasure Island, Bally’s, and the new Tropicana are at various levels of completion. Investor interest in Sin City had slumped in the aftermath of the housing bust; however, led by the Blackstone acquisition of The Cosmopolitan hotel complex late last year, many investors now have Las Vegas back in their sights.

To read more on Las Vegas and other top retail markets, download the full version of the 2015 Top Retail Markets to Watch report here.