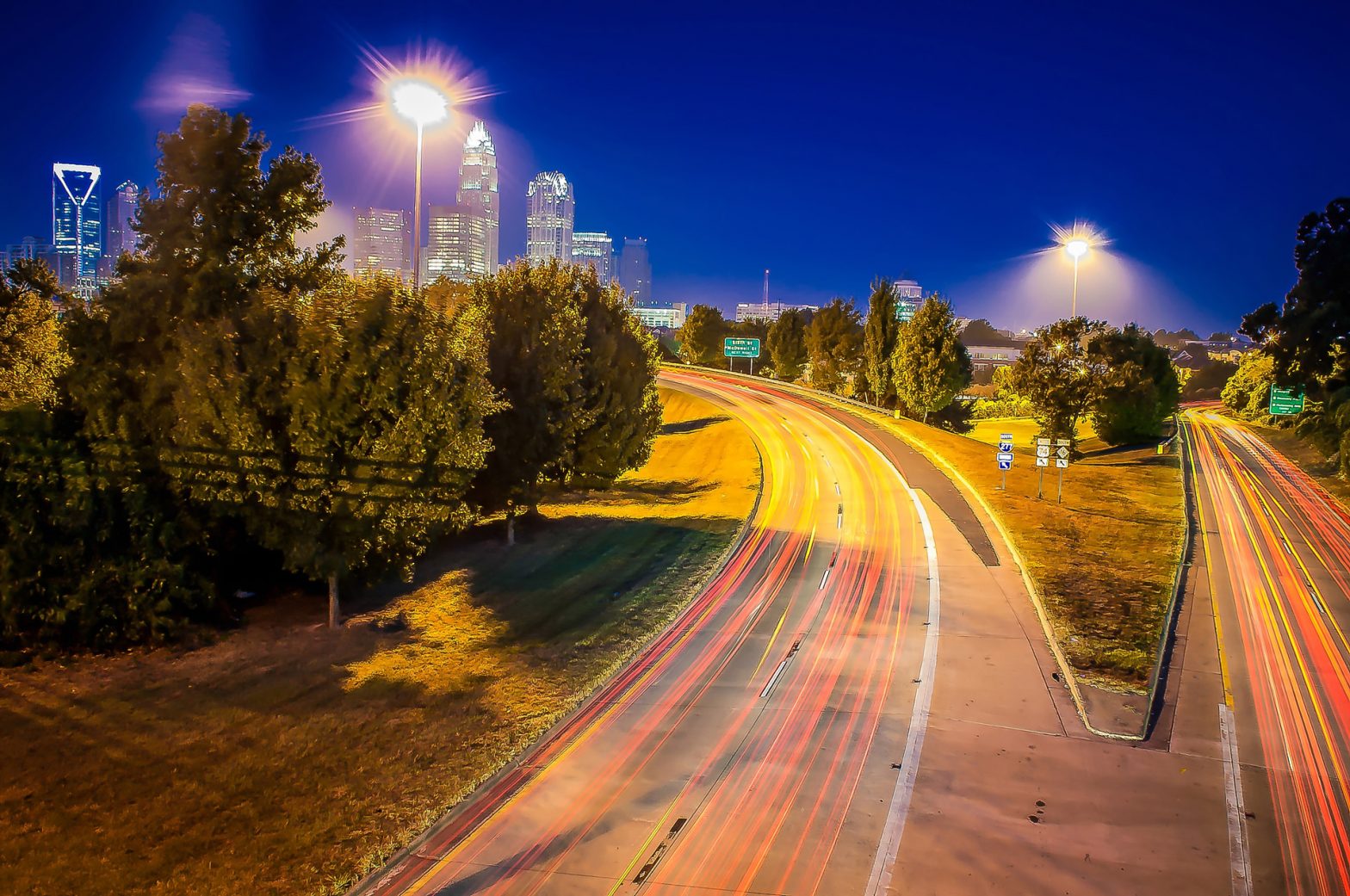 Charlotte is generally well-regarded for its healthy office market and, having recovered substantially from the financial crisis, is drawing retailers with an eye for its improving employment and consumer outlook. With falling retail vacancy rates and only modest levels of construction, market fundamentals are poised to strengthen through 2015 and 2016. Across all retail subtypes, Chandan Economics reports the market vacancy rate for mortgage-financed properties fell below 7% in the fourth quarter of 2014. As compared to a year earlier, the pace of rent growth nearly doubled during 2014.

A burgeoning supermarket war is being waged in the Charlotte region, as Florida-based Publix is rapidly snapping up market share in Harris Teeter’s backyard. Walmart locations are proliferating throughout the region, and Whole Foods announced in early 2015 that it will open its second Charlotte location in the First Ward. Restaurants are also looking toward Charlotte and its hungry workers for expansion. New York–based salad purveyor Chop’t chose the Charlotte neighborhood of Myers Park for its first location outside of New York or DC. Another newcomer to the region is personal shoppers at malls, which are now available at Simon’s SouthPark Mall for a sizeable fee. Investor appetite for the region’s retail is very strong, as most institutional investors have already become comfortable with Charlotte’s fundamentals through office assets. The largest retail transactions of 2014 were closed by Connecticut-based Starwood Capital and Los Angeles–based CIM Group, both of which also own substantial office towers in the CBD.

To read more on Charlotte and other top retail markets, download the full version of the 2015 Top Retail Markets to Watch report here.