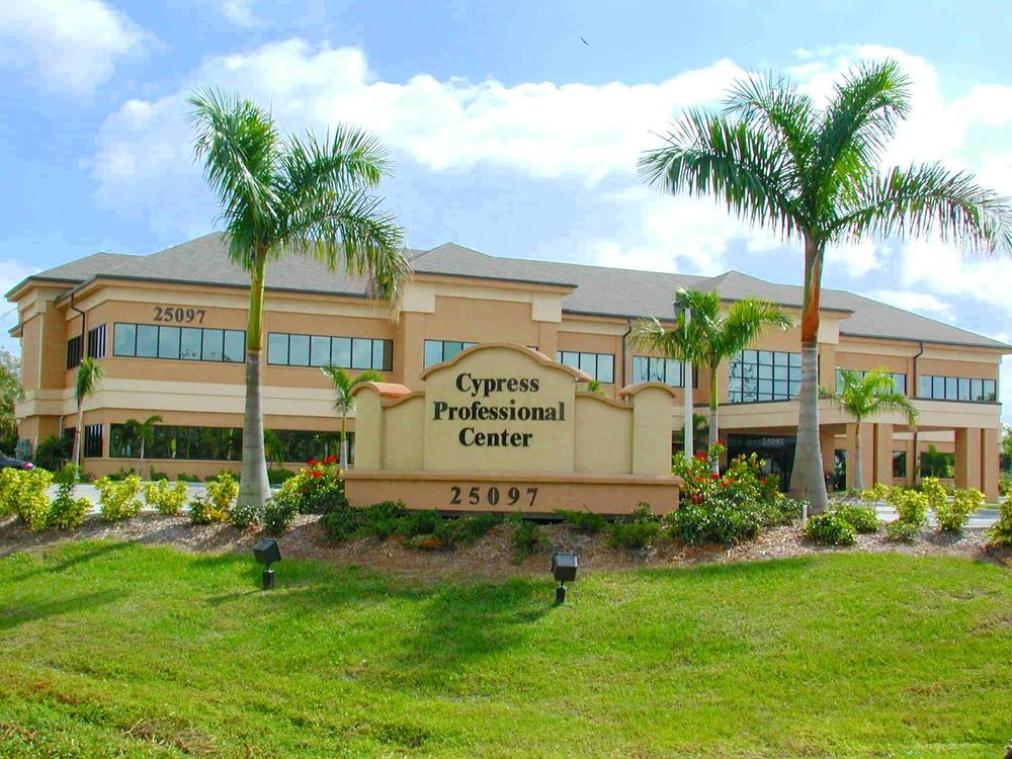 Now that the Affordable Care Act (ACA) has become law upheld by the Supreme Court, the cloud of uncertainty has been removed. This new direction for health care will ensure dramatic change in demand for real estate used by hospitals and doctors.

The ACA will add millions of individuals to the rolls of the medically insured, and this will create higher future demand for health care services. This, in turn, will create higher future demand for medical office space for doctors to treat patients.  There are strong, long-term, underlying business fundamentals for medical office building investments.

This is especially true in my home state of Florida, given the large number of elderly Americans that retire in the state, combined with a large proportion of poor, uninsured and under-insured individuals who will soon be able to obtain health insurance.

Health care (HC) systems have been more proactive regarding their real estate needs than doctors over the past three years while the debate raged. While not knowing for sure how reform was going to shake out, most hospitals systems believed change was inevitable, and would lead to more Americans becoming medically insured. Many HC systems have already taken steps to expand their real estate needs to accommodate this anticipated increased demand for care.

Now that the presidential election is over, eliminating speculation about an ACA repeal, many hospital systems across the U.S. are accelerating their expansion plans. HC systems are partnering with developers to construct new projects while others are using sale/lease-back transactions involving existing facilities to self-fund their expansion.

Most private practice physicians adopted a status quo attitude over the past three years while hoping for an eventual repeal of ACA. This uncertainty fueled today’s pent-up demand for medical real estate that is now being released. This is a new environment for doctors and is causing them to change the way they manage their businesses.

Over the past twenty years, it became common for doctors who owned their own medical buildings to have their medical practices pay rent to themselves as landlords. This was a popular way for doctors to create exceptional “in-house investments” where their medical office building (MOB) investment returns where often remarkable. However, this meant their practices often paid rent that sometimes exceeded fair market rental rates by as much as 200%. When many of these doctor/MOB owner’s decided to sell their buildings prior to retirement, they quickly learned that a sale/lease back to an investor created much higher sale prices than selling to another doctor or even to their own practice.

The reason for this phenomenon is that owner-occupied MOB’s get appraised as though vacant because the appraiser is not allowed to use the existing lease (that would normally drive value higher) because the lease is between related parties and not deemed “arm’s length.” This is good for the acquiring practice but it causes the seller to leave a lot of money on the table.

On the flip side, when the MOB is sold in an arm’s length transaction to an investor and the MOB is then leased back by the medical practice, the appraiser must use the lease to calculate value. The market rent lease steers price much higher and in some cases by as much as 40% higher compared to selling the same MOB to another doctor.

Doctors who understood these advantages employed the sale/lease back approach, often choosing the highest rental rate possible to set the highest possible sales price. This created some eye-popping sale prices and saddled medical practice tenants with very high future rents. Now that ACA is anticipated to bring lower reimbursement rates to doctors in the future, doctors are seeking to keep their overhead as low as possible.

In 2013, I predict that doctors will either choose a moderate rental rate for their lease back future; or they will pick a below market rent sufficient to retire debt so they can lock in the lowest possible rent to maximize future practice profitability. This is the fiscally responsible approach, in my view, and it is one example where ACA is helping to reduce the overall cost of health care in America.

There will also be an increasing trend to make larger medical groups more prevalent. Since ACA rewards doctors who work in bigger groups or alliances, there is an incentive for single practice doctors to merge with larger medical practices or switch employment to hospital systems.

*All Sperry Van Ness® Offices are individually owned and operated.