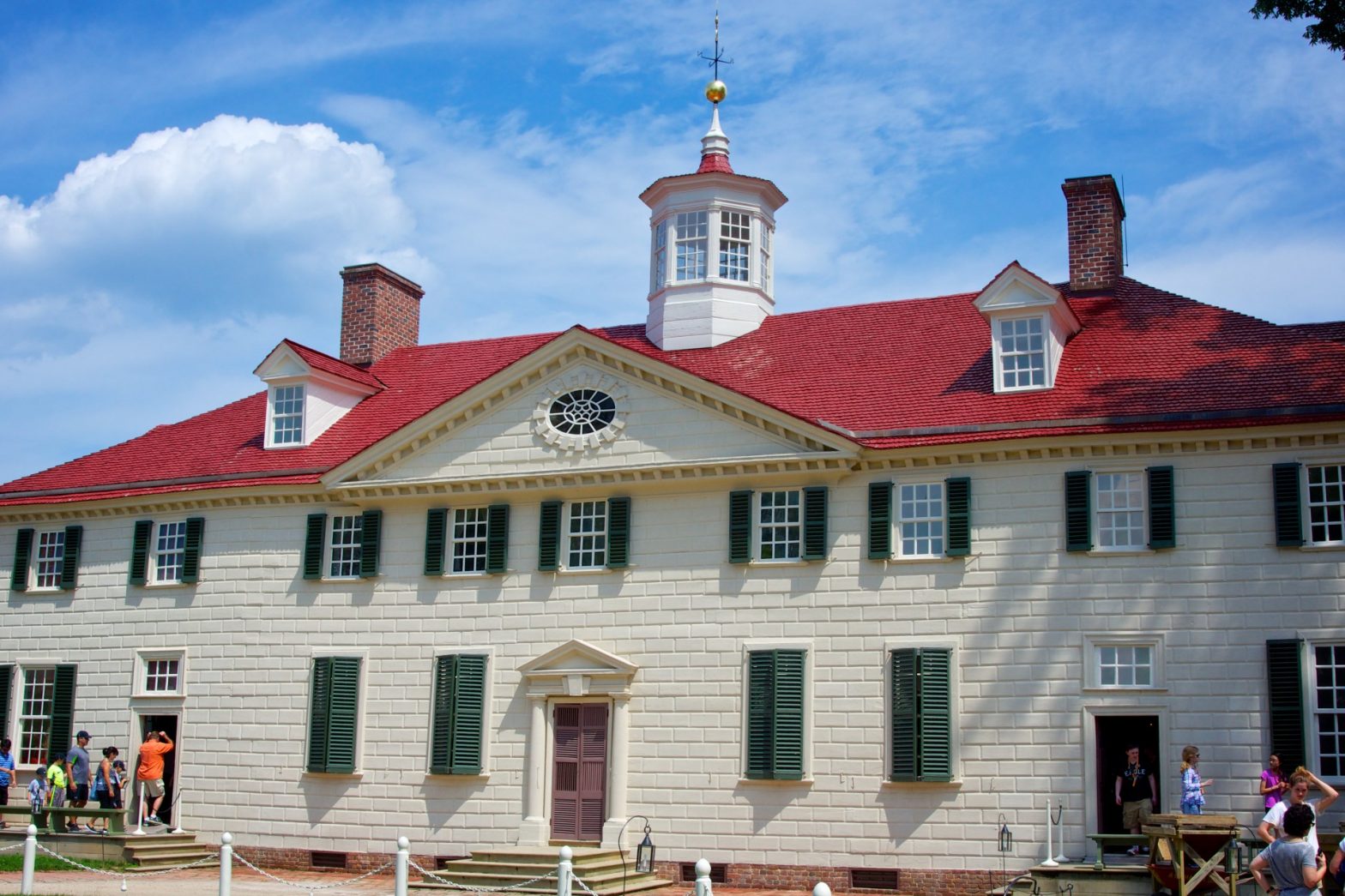 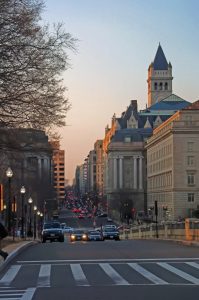 The Northern Virginia retail market has long been dominated by traditional shopping malls, but today’s retail developers are working to recast the area in a more urban mold. Among the most notable projects, the Springfield Town Center, a wholesale redevelopment of the Springfield Mall, opened in late 2014 with more outdoor and community spaces, a movie theater, and play options for children. Development activity has not crimped fundamentals. Northern Virginia ended 2014 with a retail vacancy rate of 6% according to Chandan Economics, down 30 basis points from a year earlier.

Supporting the long-term outlook for the local retail scene, Tysons Corner is due to receive a boost with the long-awaited extension of the DC Metro’s Silver Line. Office leasing in the area is picking up, which will increase the number of riders through the Tysons Corner station. Several new mixed-use retail and apartment developments have broken ground since the Silver Line opened in July. By 2018, the Silver Line will be extended further to serve the Reston Town Center and link up with Dulles International Airport.

The possibility of federal belt-tightening has local economists in the Northern Virginia market warning of a possible medium-term contraction, but there is little evidence of a drop-off in activity thus far. Supermarkets and their developers seem to shrug off these worries as New York–based Wegmans and North Carolina–based Harris Teeter, now a subsidiary of Kroger, are among the retailers expanding into the area.

To read more on Northern Virginia and other top retail markets, download the full version of the 2015 Top Retail Markets to Watch report here. 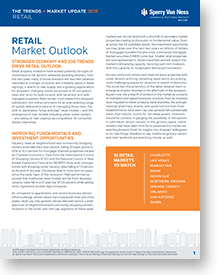