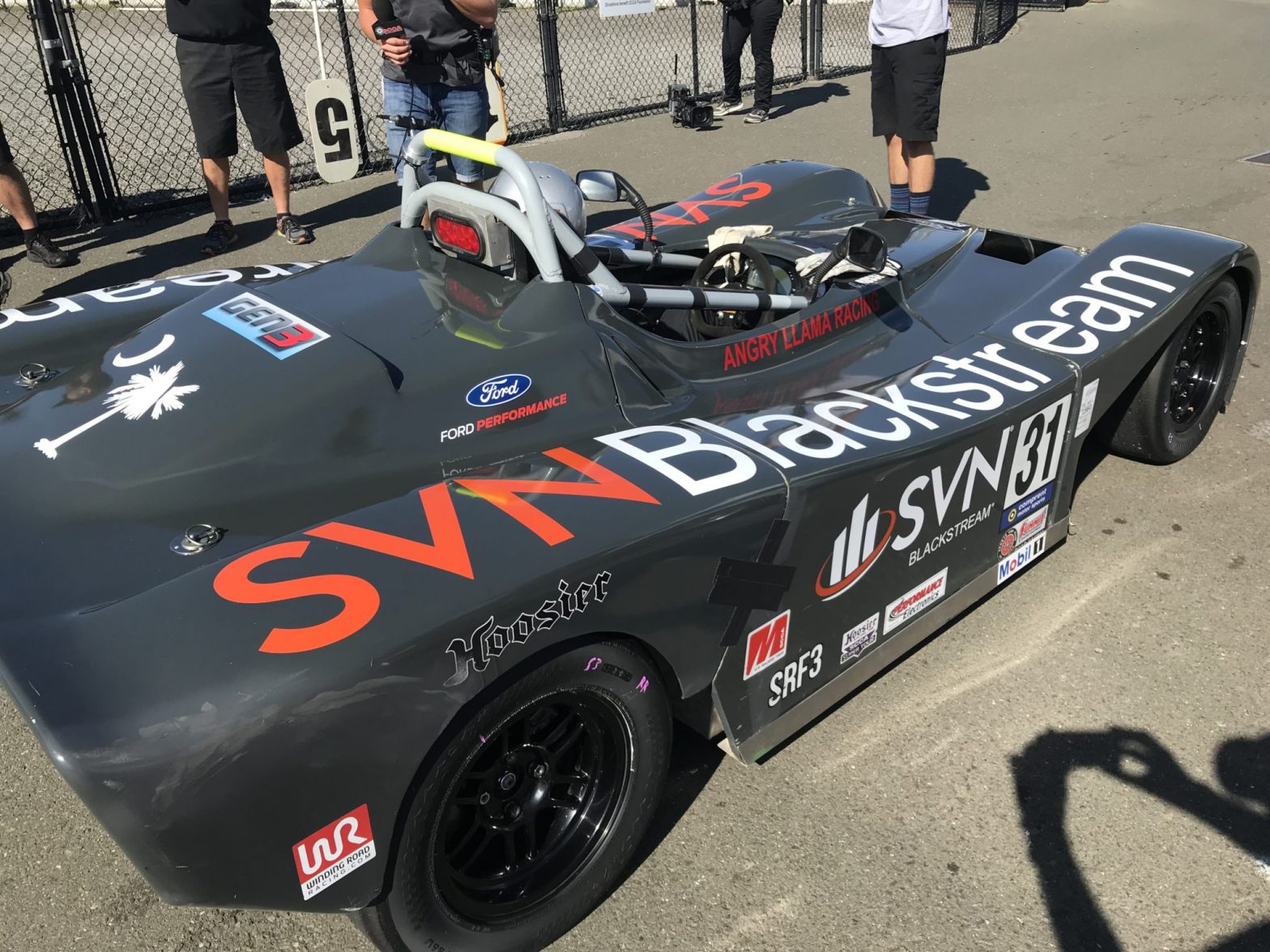 Clay Russell, an Associate Advisor with SVN | BlackStream in Greenville, South Carolina, has attained one of the most coveted prizes in American amateur motorsports, the Sports Car Club of America (SCCA) Runoffs national championship. The race was held October 16-21, 2018 at the Sonoma Raceway in Sonoma, California.

Russell won the national championship in his Angry Llama Spec Racer Ford (SRF). Spec Racers are a single seat, open cockpit racers powered by four-cylinder Ford engines and are capable of a 150-mph top speed. Their “Spec” designation means all cars are the same, putting emphasis on the driver’s ability and competitiveness. Winning in SRF is frequently measured in feet as opposed to car lengths. 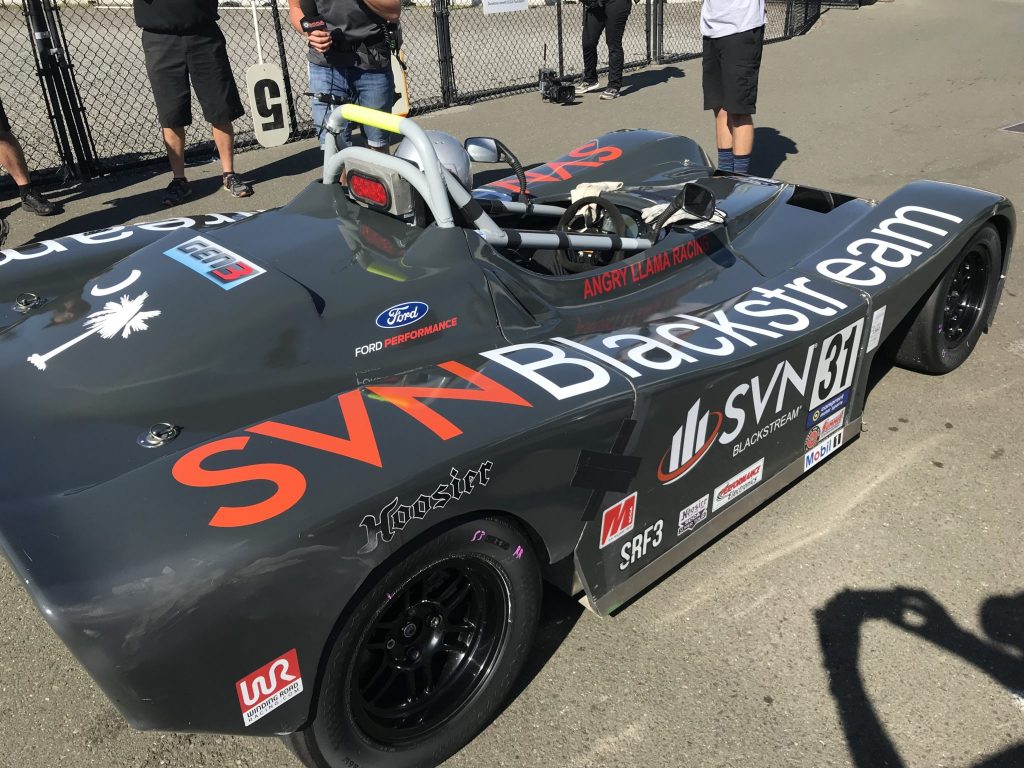 In addition to his championship run this year, Russell is the only SRF driver to win a SCCA Super Sweep award by winning the Southeastern Majors Conference Championship, the Hoosier Tire Super Tour points title, and the Runoffs. In 2017, he was Southeastern Majors Conference champion and finished fifth in the Hoosier Tire Super Tour. 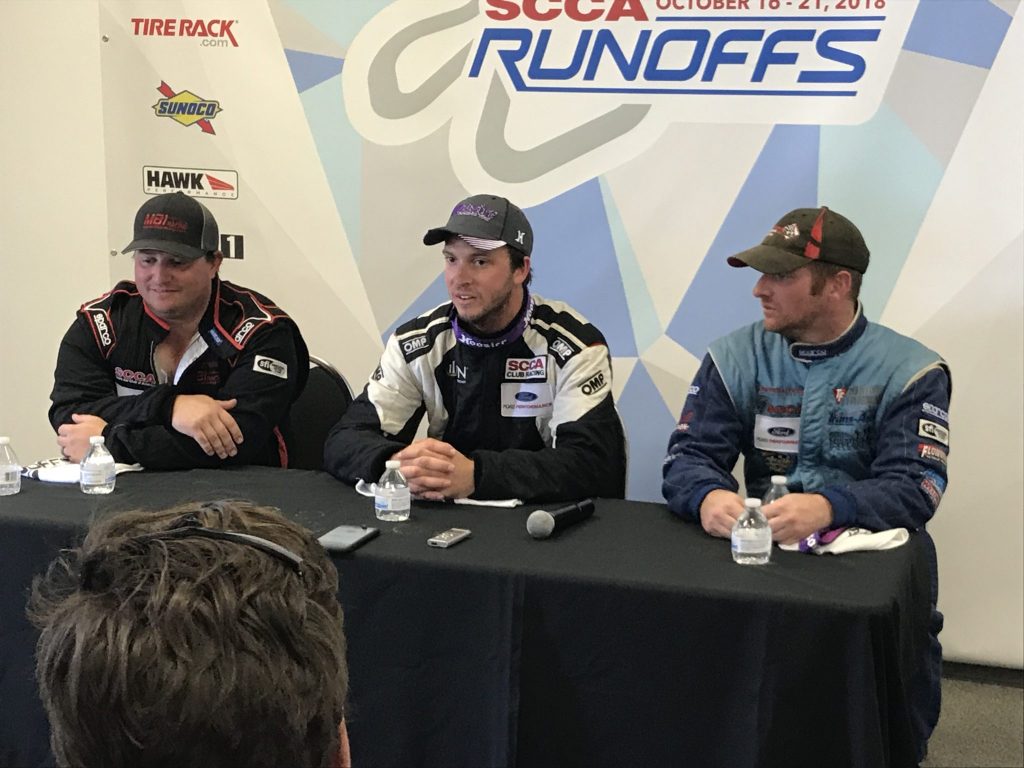 Clay Russell has been actively racing for six years. He has steadily improved from his sixth-place finish in the SCCA 2016 Runoffs, and his fourth-place finish in the 2017 Indianapolis Motor Speedway Runoffs. He joined SVN | BlackStream earlier this year, where he specializes in the retail market.

Want to put your career into high gear and race to the top of the CRE world? Check out job opportunities at SVN.